Embark on an adventure and discover more than 250 years of a coastal seigneury’s history in an exceptional natural setting. Our museum’s permanent open-air exhibition provides a glimpse into daily life in the Seigneury of Grand-Pabos during the 18th century. It contains the main stages of archaeologist Pierre Nadon’s study, which has reconstructed our ancestors’ way of life from the vestiges of our past.

Follow the trail of these Gaspésian fishermen and find the excitment for  salted dried cod as well as quiaude, a traditional Gaspésian soup coveted by connoisseurs.

Are you a “hands-on” person? Our Animarchéo activity gives you a chance to participate in a 30-minute, simulated archaeological dig led by one of our guides.

Let us accompany you on this adventure! Our qualified staff will be happy to share their knowledge and experience of the site with you.

A History of Fishing

“Pabos” is an adaptation of the Micmac term “Pabok,” which means “tranquil waters.” Under the French regime, Pabos was the largest permanent fishing establishment on the Gaspé coast. The Lefebvre de Bellefeuille family took advantage of the fact that the seigneury was at the mouth of two rivers and a vast barachois (saltwater marsh), a place where the fishing industry could flourish.

Many of our ancestors settled here and started families that went on to become the foundation of the Gaspé population: the Huard, Duguay, Grenier, Langlois, David and Vicaire families.

Unfortunately, the war leading to the Conquest put a sudden stop to the commercial activities at the Bourg. Pabos, along with the other villages along the Gulf of Saint Lawrence, was burned down by English troops in 1758. Generally speaking, the inhabitants sought refuge in Restigouche or in the woods before once again settling along the Gaspé Coast after peace returned.

One hundred and twenty-five years after the destruction of the French post, the King Brothers Company established a steam-operated sawmill on the site. Many descendants of the original Pabos families returned to practice the fishing trade while diversifying their sources of income by participating in the forestry industry.

Visit the Parc du Bourg de Pabos Interpretation Center to learn more about this period of our history or to buy our publication: Pabos : sur la trace de nos ancêtres.

More than 16,000 artifacts were found on the site of Parc du Bourg de Pabos during the archaeological digs of Pierre Nadon. During your visit, you can see a part of this collection in the “Discovery Space.” There you will find the vestiges of an isolated fishing outpost of New France, Amerindian artifacts and traces of the passage of the British Army.

The “Pierre Nadon Space” presents the methodology and different digging techniques used by the archaeologist, while the archaeology trail allows you to discover 18th-century buildings that reflect the lifestyle of the fishermen of the time.

Get hands-on with the Animarchéo activity! Participate in a 30-minute, simulated archaeological dig led by one of our qualified guides.

Dozens of discoveries at your fingertips!

Young and older becomes an archaeologist in 2019 with our hunt for connected objects! Armed with your cell phone, explore the old seigniory in search of our hidden objects: pipes, Jew’s harp, bottles, etc. Each of these objects will make you discover through adapted videos extracts of our past, anecdotes or discounts for some of our activities.

Obtain a map and all necessary information before you leave at our reception building at 75 rue de la Plage in Pabos Mills.

Our walls are moving!

On the walls of our permanent exhibition, portraits come to life. To reconnect with our star character, Pierre Nadon, renowned archaeologist who carried out the excavations on the site of the Bourg de Pabos.

It is a common digital installation in the 5 Gaspesian museums. In each of your 5 visits, you will learn more about the history of these 5 emblematic characters from our region. This is a fun and modern way to tell the story of Gaspésie.

Parc du Bourg de Pabos is part of a group of five museums in the Gaspé that deal with the region’s history and heritage. Each one invites you to discover a new world through one of five emblematic figures. At Parc du Bourg de Pabos, it is Pierre Nadon, a passionate archaeologist.

Undisciplined and unpredictable, but above all curious and inventive, Pierre Nadon influenced a generation of Quebec archaeologists. From 1981 to 1987 he led four seasons of archaeological excavations at Bourg de Pabos, discovering and documenting the daily life of an 18th-century fishing community of the Gaspésie.

The Route de la Morue: so much more than a fishing story!

Nowadays, cod has become cultural, festive and gourmet. This was not always the case. Cod fishing was an arduous and ubiquitous activity in the lives of the Gaspésians of the 18th century. By visiting the Parc du Bourg de Pabos Interpretation Center, you will discover the secrets of this popular fish and its industry.

Complete your experience with a gourmet stop at our restaurant La Grave and treat yourself to one of our succulent fresh cod dishes!

You will find many products for sale in our giftshop such as: 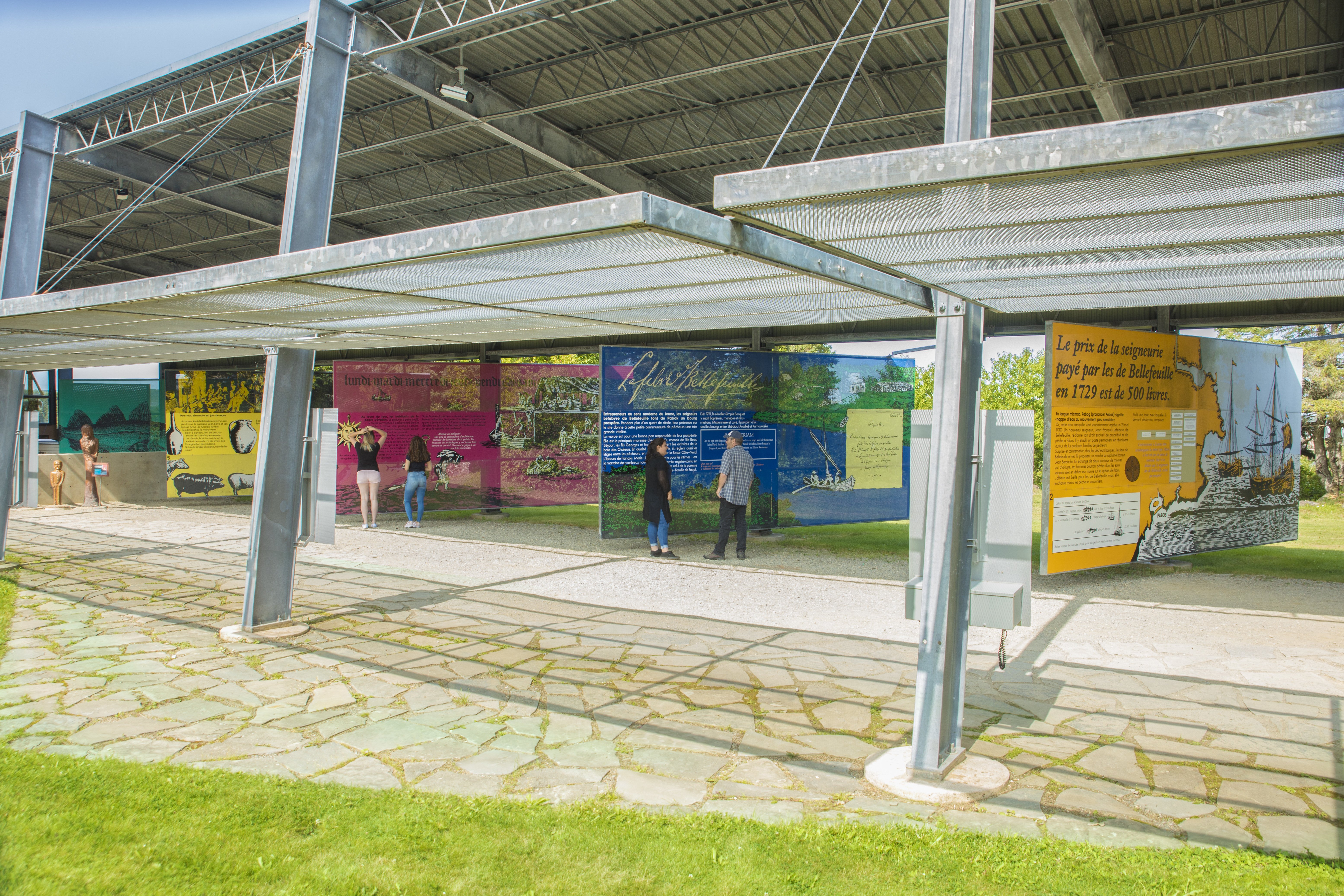 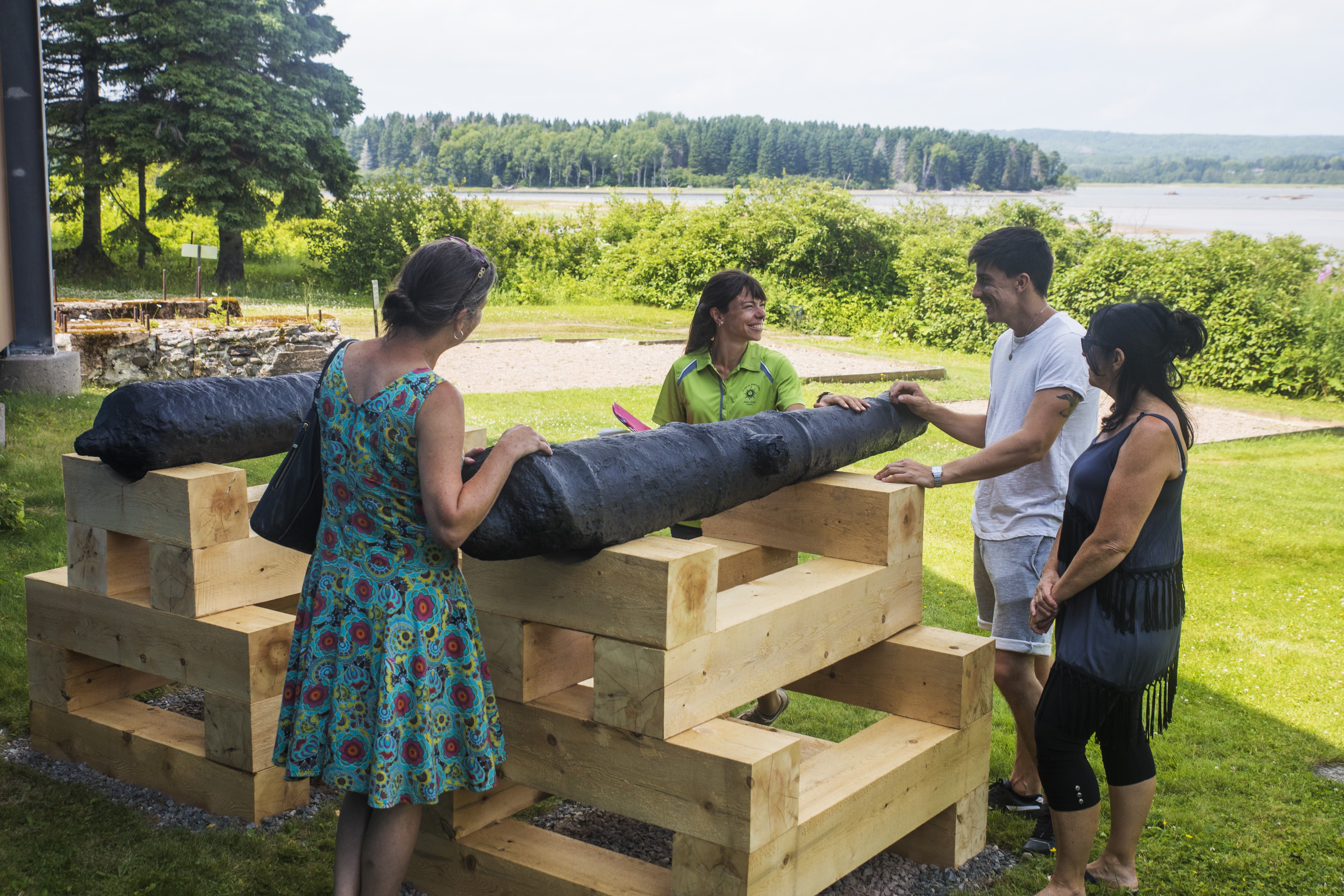 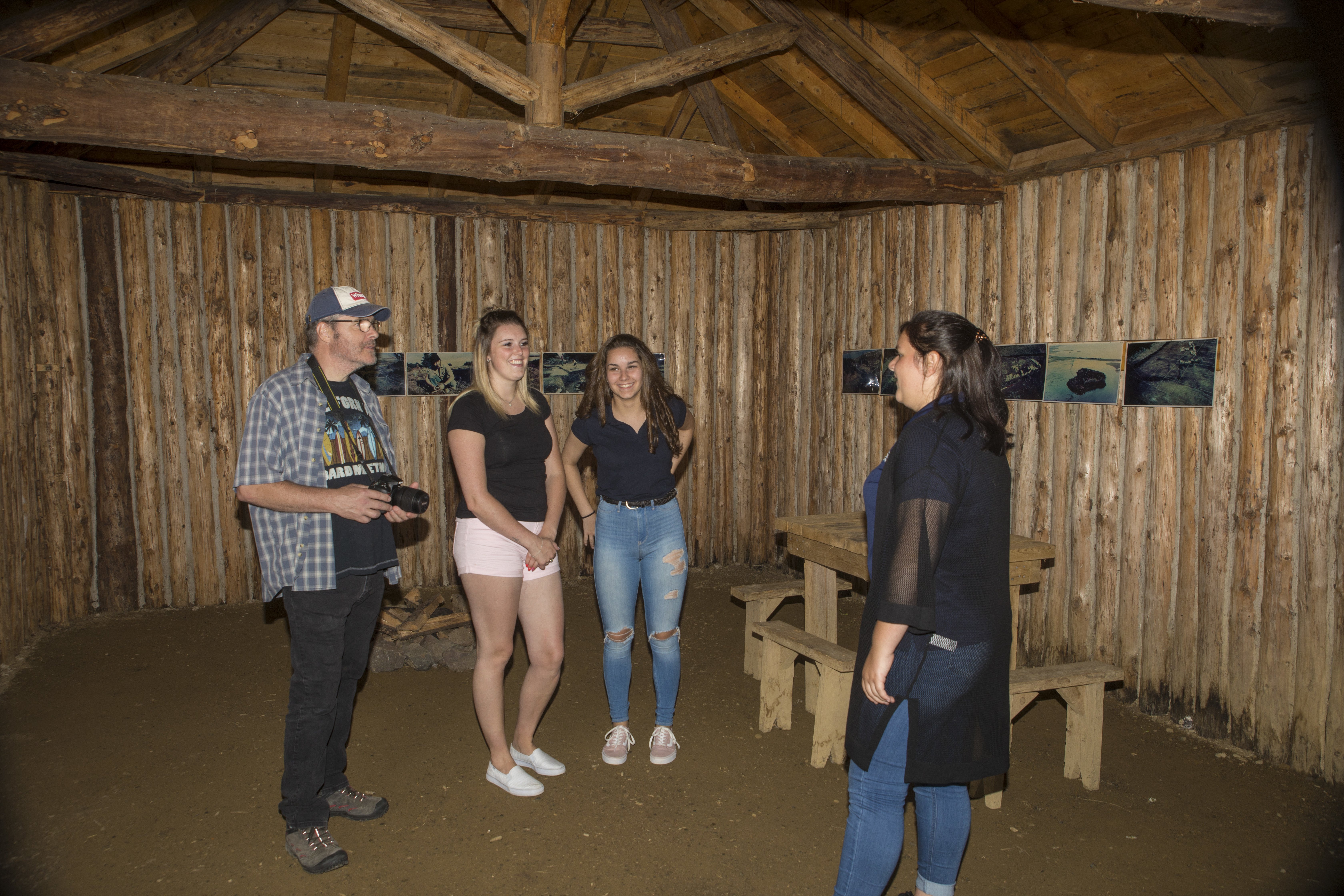 I acknowledge that I have read and understood all of the measures and procedures implemented by the company to reduce and control the risks of COVID-19 infection. I understand that these measures are mandatory and that I must comply with them.

I also understand that in order to protect the health, safety and physical integrity of its customers and employees, the company must ensure that the measures put in place are applied and that it must intervene in response to non-compliance.